You're invited to Conversations 2019, an annual benefit for Neighborhood Defender Service. This year, we're talking tactics with some of the leading minds in the field. How do we win the fight for justice? What does a winning coalition look like? And where are our points of struggle? 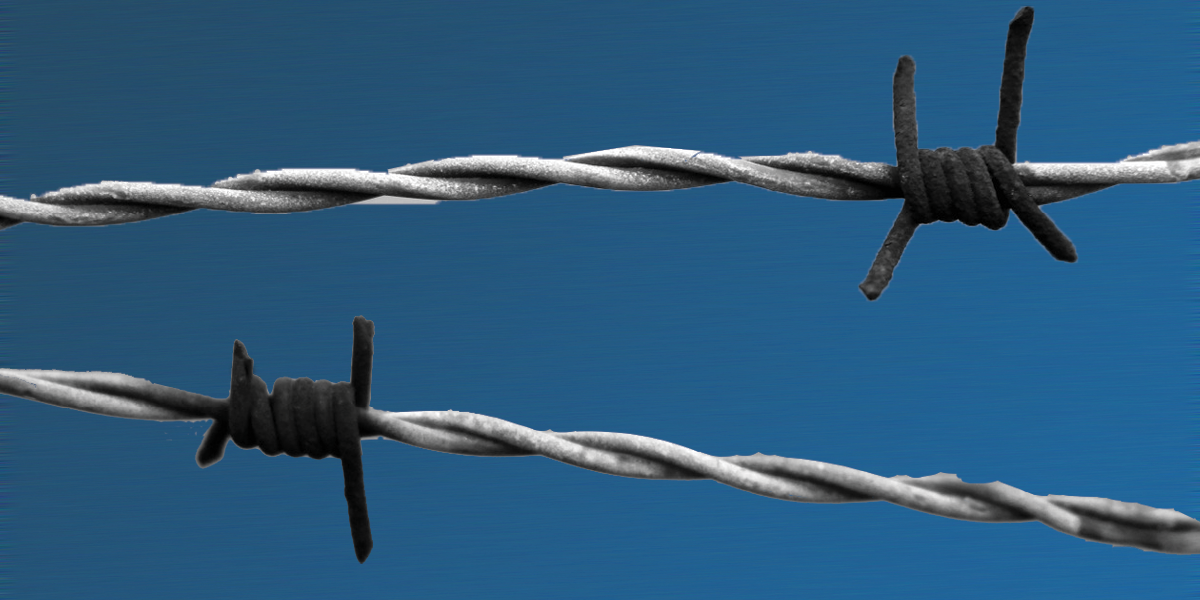 There are currently no tickets available for this event, but you can still make a donation.

What does effective organizing against mass incarceration look like? Where should our points of struggle be? And how to we build a winning coalition?

These questions are the focus of Conversations with NDS 2019: Mobilizing Against Mass Incarceration. Conversations is an annual forum that gathers the leading minds in criminal justice to chart a course forward. This year, we will investigate the tactics public defenders, organizers, and officials use to bring justice to our criminal legal system. We are honored to welcome Albert Woodfox and Nicole Austin-Hillery to unpack these questions in a discussion moderated by NDS Executive Director Rick Jones.

The event will be held on November 18 from 6 – 9 PM at Harlem’s own Schomburg Center for Research in Black Culture. A reception with the speakers will follow.

Albert Woodfox is one of the leading organizers in the struggle against solitary confinement in the country. Woodfox, a former Black Panther, was held in solitary confinement in Angola Prison for over 40 years, the longest such punishment in U.S. history. While in Angola, Woodfox campaigned against the torturous practice of solitary confinement, and continues to do so since his 2016 release. His book, Solitary, has garnered wide acclaim and is long-listed for the National Book Award for Nonfiction.

Nicole Austin-Hillery is the inaugural Executive Director of Human Rights Watch’s U.S. Program. In that role, she is tasked with ending violations in the inhumane systems in the United States – including the immigration, family, housing, and criminal legal systems NDS battles daily. She previously served as the first Director and Counsel of the Brennan Center’s Washington, D.C. office, as the President of the Washington Bar Association, and as a civil rights employment lawyer.

All proceeds benefit the mission, vision and values of Neighborhood Defender Service.

Other Ways to Purchase:

You can support us by making a donation!